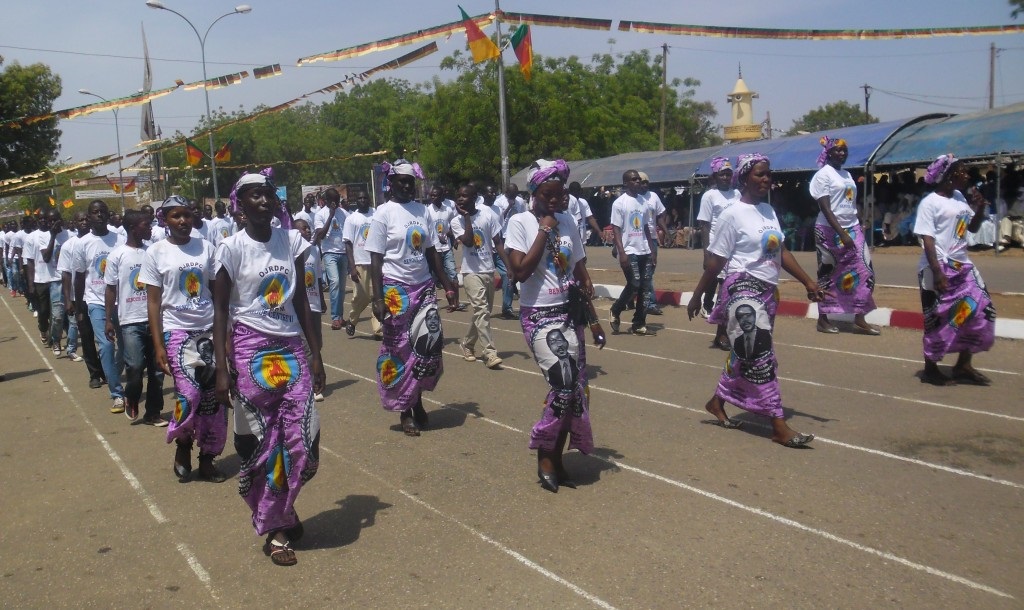 Since the convening of the electorate for the legislative and municipal elections, the ambiance at the Party seat is quite striking with a good number of potential candidates thronging offices for information.

From every indication, there is serious business going on at the headquarters of the Cameroon People’s Democratic Movement. On a normal day, not over 20 cars would be found in the parking lot but since November 10 2019, the scenario is impressive. There is barely space for people and cars to circulate in the once spacious courtyard. Militants who are candidates for the twin elections have been trooping the offices, all in quest for more information as far preparing candidature files are concerned. Funny how circumstances can get people to forget the scorching sun as they wait in cues to pay dues that ought to have been paid before now. In fact, as part of eligibility conditions, militants need to be up to date in their contributions for the party. As it stands, few are those who are in order and the majority are thus making several tours seeking to buy cards and get them stamped in time before the deadline. In addition, the party newspaper has been selling like hot cake, as its contents- circulars, notes and announcements- are of the essence at this crucial moment.

It is in such times that the party’s coffers swell and the smiles of those working at the treasury have been telling. The work load has most certainly skyrocketed but the satisfaction at having served the many soliciting services during this period cannot be undermined. Behind closed doors, meetings are holding and as the clock ticks some hopefuls have had the misfortune of finding their names amongst those sanctioned by the party and who can’t stand for any elections under the party’s ticket.

Having been postponed twice, the legislative and municipal elections slated for February 9 2020 will inject the country’s National Assembly and councils with men and women ready to serve their country and accompany President Paul Biya achieve goals set during this mandate of “greater opportunities”.