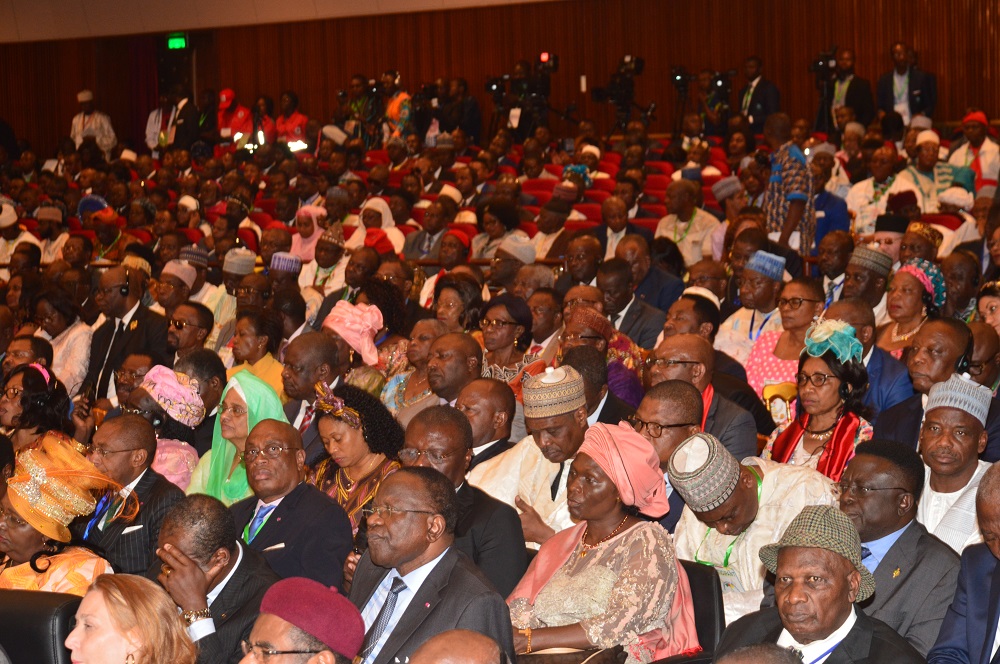 To give women vying for electoral positions at the National Assembly and the councils a push, the WCPDM National executive has made available the list of documents that make up a candidate’s file.

As part of plans to see more women integrate spheres of power, the women’s wing of the CPDM has worked relentlessly since the presidential elections of 2018. First, their bid was to mobilise as many women as possible to rally behind the Party’s candidate and vote massively to ensure his victory. Cognisant of the numerical strength of the women in the Party and their readiness to serve in whatever capacity, the National Executive has coined a campaign to better lure female folk to not only back the men but be themselves frontline runners in elections. No doubt several forums have been used to encourage the women to quit the shadows and head lists during the legislative and municipal elections.

With the convening of the electorate for the aforementioned elections by President Paul Biya for February 9 2020, the WCPDM National Executive under the stewardship of Mrs Yaou Ïssatou has eased work for the women by producing documents that should guide them better compile their candidacy files. One of the documents is in a tabular form indicates the required document to be obtained, where it should be issued, the competent authority to sign it and the period of validity of the document. In the past, it was noticed that several candidature files did not meet the requirements of the law, thereby leading to the disqualification of some candidates. It is thus to avoid a repeat of such a scenario, that the WCPDM national Executive has done its homework and come up with this document, which will guide their female comrades put together the required documents and within the stipulated time.

The tussle to see more women supporters of the CPDM Party in elective positions has thus been taken up by the women’s wing and the call is for women to rally behind their kind for the success story to be written in big and bold letters.