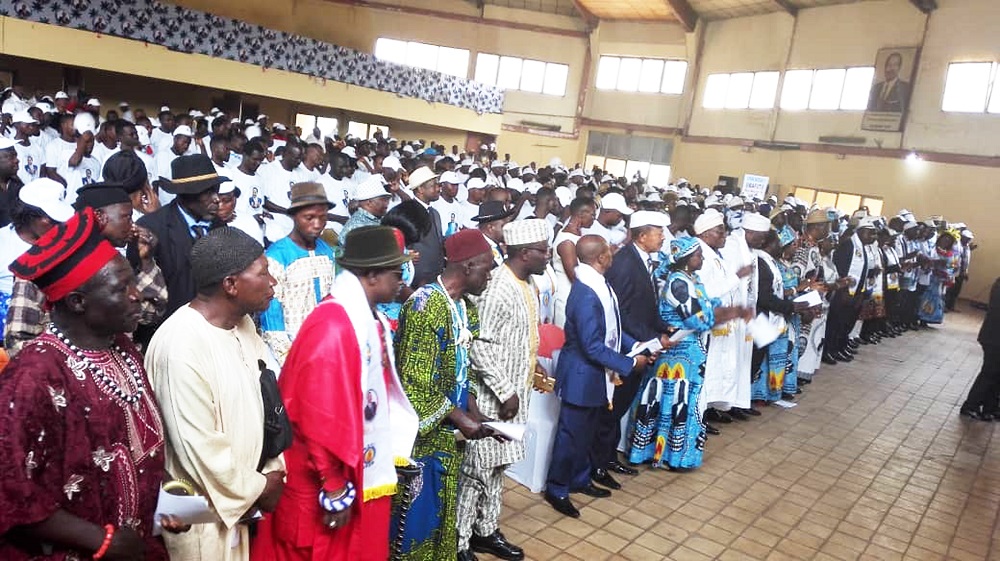 Cameroonians especially those of the Northwest and Southwest regions are into elections despite the unstable security situation.

Unlike in 2018, the campaigns have much steam as calm is returning to the two troubled regions. In the Northwest, the divisional campaigns are going to reach headquarters of the seven divisions by the weekend, although members of the Boyo electoral campaign team are waiting for a security clearance to move. That of Bui, drove to Kumbo from Bamenda and campaigned, although the ‘rally’ lasted minutes. By Sunday, all divisional campaign teams would have reached their headquarters. In Nkambe, Donga Mantung division, where the CPDM is standing unchallenged, the candidates will still come out to market themselves to the electorate. In Misaje sub-division, a son of the soil, Minister Fuh Calistus Gentry will campaign from there. In 2018, the story was bleak. The insurgency was at its peak in the region. Most members of the CPDM – the elite class stayed at the security belted Ayaba Hotel in Bamenda. Now, some can move to their areas and campaign. Although the collective wish is to have normalcy in the two regions before the elections, the insecurity has not scared some. They have adapted to the situation. Instead of rallies, political parties are using social media to campaign. Through this medium, the candidates meet the electorate. Through WhatsApp, messages on elections are forwarded. Physical meetings have made way for virtual ones. The situation has birthed several campaign related WhatsApp groups. While in some areas campaigns cannot be carried out publicly, those from these places do not hesitate to praise those in Santa, Nkambe, and Misaje in the Northwest, who can do so. In the Southwest, there are more localities where campaigns can publicly take place.

The opposition known for its ‘noisy’ rallies in the past is hibernating. Instead of the SDF in the Northwest as in the past, it is the little known UDP that launched its campaign and disappeared after. But in the Southwest region, the opposition campaign trail is moving.